Les Griffons de Pichon Baron is one of the second wines of the property. Created since the 2012 vintage, it has a pure and direct character.
The grapes which make up this wine's blend come primarily from gravelly plots of land near to the Gironde estuary, a good enviro

Enjoy free shipping for purchases over HK$ 500 on order

Buy Together and Save More (At most {{ addItemQuantity }} item(s)) 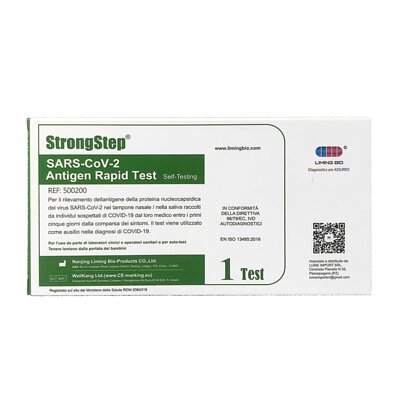 Sale HK$10.00
The maximum quantity per submit is 99999
This quantity is invalid, please enter a valid quantity.
Sold Out

Not enough stock.
Your item was not added to your cart.

Please message the shop owner for order details.
Share
Description
Tasting Notes
Les Griffons de Pichon Baron 2018 reveals a deep, almost black colour.
The nose is delicate, with notes of black fruits and a hint of subtle, well-integrated wood.
The palate is generous and full, with powerful and luscious tannins. The balance is rich and harmonious with tension. The finish is racy and refreshingly long.
A wine for laying down, which reflects the terroir and expresses the year's full potential.
Jean-René Matignon - Technical Director - July 2020
Vintage conditions
2018 was characterised by moderate winter temperatures with no extremes. There was regular rainfall from early December to the end of March. The total rainfall was significant, exceeding 500 mm, that is to say approximately 180 mm above average. Spring was mild, followed by a very hot, dry summer. Bud break, which started in early April, was consistent. However, more heavy rainfall and optimum temperatures favoured the development of cryptogamic diseases, leading to very significant crop losses in places. Flowering started at the end of May and continued smoothly. Great care was taken to protect the health of the vines up until the end of July. Then a phase of water stress, unfavourable to grape growth, gradually increased leading up to the harvest. Average and maximum temperatures were very high between bunch closure and the end of veraison, lower than in 2003 but slightly higher than in 2005. Veraison began in the early sectors in the last week of July and mid-veraison in early August.
Moderate temperatures resulted in very good ripening conditions. 2018 was comparable to 2005, with earlier development than in 2015. This early tendency for sunny weather continued until the end of the harvest. High temperatures and water stress were optimum for the anthocyanic richness of the skins and early ripening of the tannins. At the same time, the potential alcohol content increased rapidly, total acidity and malic acid levels were low and pH high.
The Merlot were harvested from 24th September to 1st October, and the Cabernet-Sauvignon from 3rd to 8th October.
Blend
52% Cabernet-Sauvignon, 48% Merlot
Ageing
60% in new barrels, 40% from barrels of one vintage for 18 months
Shipping & Payment

『根據香港法律，不得在業務過程中，向未成年人售賣或供應令人醺醉的酒類。』
“Under the law of Hong Kong, intoxicating liquor must not be sold or supplied to a minor in the course of business.”